Adams, who was sworn in just a few hours earlier, used an appearance on ABC’s “This Week,” to reveal the city would “examine the numbers” and decide if the mandate was warranted.

“If we feel we have to get to the place of making that mandatory, we’re willing to do that, but we’re encouraging them to do that now,” the mayor also said, noting he is boosted.

“If we close down our city, it is as dangerous as COVID,” Adams added. “That’s what our focus must be. So that proper balance of safety [and] keeping our economy operated is going to allow us to get through.” 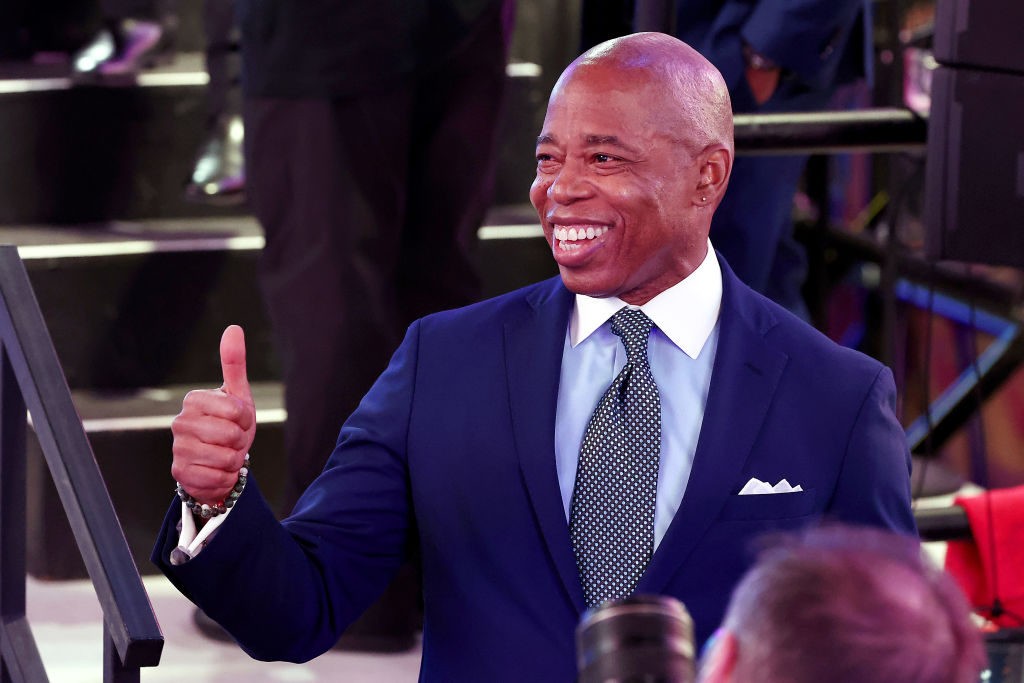 City workers have been mandated since November to be vaccinated against coronavirus however this is the first time the possibility of follow-up shots joining the mandate list has been aired by officials.